By Every Family’s Got One Guest Writer — Jeanne M. Stafford 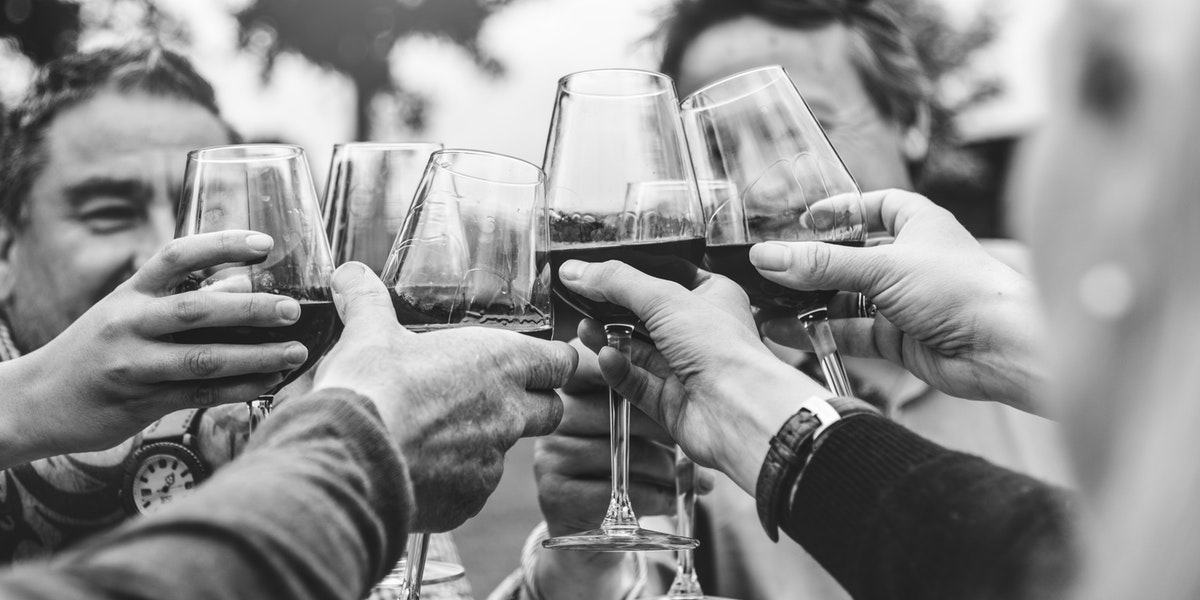 As the Super Bowl approaches, I’m reminded how much I love the ceremony, celebration, and emotion that is this culmination of another season of football.

I don’t understand the game (never have) but the people I love do and that is one of the reasons I get excited at the time of the Super Bowl.

The people I love love football.

I am the daughter of a once Jets fan, now Giants fan. I am the sister of three Jets fans (angry with their father because he forgot to give them the “I’ve moved on”, memo) and I’m the former significant other of a Packers fan.

my two sons: a Jets fan and a Packers fan.

My sons play the game, they root for their own college and pro teams, participate in drafts, follow trades and schedule the better part of six months of their lives around football. It’s fun to watch them count on this time of year to deliver the feedback they crave about the sport they adore. 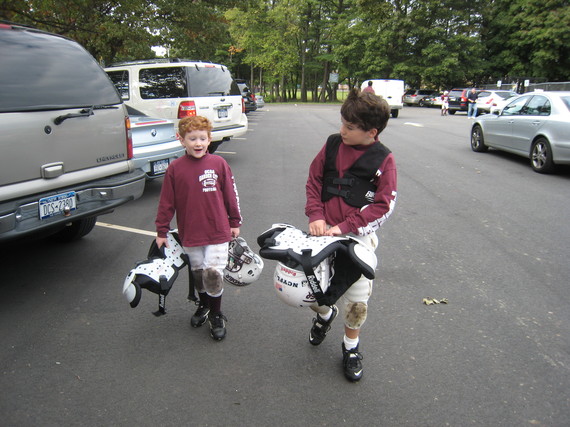 The fact that I can’t follow the game and have no desire to understand it gets the people I love upset. After the games, they play in or watch they get frustrated with me when I don’t know the score or can’t comment on the exact down or quarter when something of significance happened in the game.

That is the score I keep, those are the plays I notice. That is what I follow when I watch the game.

The football season brings the people I love closer…

and puts them in spaces with others who share their passion. They’re in good company as they anticipate a celebration and they’re supported in the event of defeat.

We can love football for different reasons.

As the Super Bowl celebrates its 50-something year run, I celebrate mine.

This essay was originally published on the Huffington Post.

Jeanne M. Stafford is a mother, performer, speaker, and author.  She trains her audiences to communicate without a script and to think like an improviser.  Jeanne speaks as an improv performer, a former politico, and a devoted mother as she reveals communication strategies for saying YES in all the spaces we enter. Connect with Jeanne on Facebook and Twitter.