Barbara Herel is a storyteller & producer, wife & mother, and a recovering middle child. You bet she has some stories to tell.

She trained and performed improv and sketch comedy with Gotham City Improv, wrote for Nickelodeon, Comedy Central, and Lifetime; and was a writer/cast member for NBC’s late-night sketch comedy show Live On Tape.

You can find her work in places like Scary Mommy, Motherly, Reality Moms, and right here on Every Family’s Got One. Barbara is a past contributing writer to Adoptive Families magazine, and a contributing author to two parenting books,The Zen of Midlife Mothering,and Tick Tock: Essays on Becoming a Parent After 40 (Dottir Press, September 2021).

Before founding Every Family’s Got One in 2017, Barbara was a cast member and co-producer of the NYC production of the nationally acclaimed storytelling series Listen To Your Mother.

Tony Mennuto is a storyteller & co-producer (and Barbara’s husband). He too trained and performed with Gotham City Improv, wrote for Shipmates, HBO, and was a writer/performer for NBC’s late-night sketch-comedy troupe Live On Tape.

Barbara & Tony are also your discerning & delightful hosts of Every Family’s Got One live shows and the EFGO Podcast. 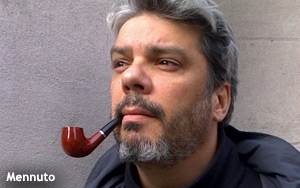 The Story Behind Every Family’s Got One

Hi, I’m Barbara and I have always loved hearing stories about people’s crazy families, and, sure, sharing a few of my own.

I had just come off the high of co-producing and performing in the NYC production of the Listen To Your Mother show for three years running. This storytelling experience brought me right back to that time in my life when all I did was write and perform, mostly sketch comedy–first with Gotham City Improv at famed NYC digs, such as The Duplex and Don’t Tell Mama’s, and then with Live On Tape at the West Bank Café and for NBC. (We filmed in SNL’s legendary Studio 8H.)

I very much wanted to keep this thrill, this creativity going. Then one late night standing in my kitchen, I was struck with an idea that gave me a tingly feeling that I was on to something — that every single one of us has an authentic family story to tell.

That sharing these personal narratives gives us a deeper understanding about ourselves and our families. That our family stories help us create meaning out of our past experiences, has a hand in shaping our current lives, and makes us think about what crazy stories we want to pass along to the next generation, which isn’t crazy at all. 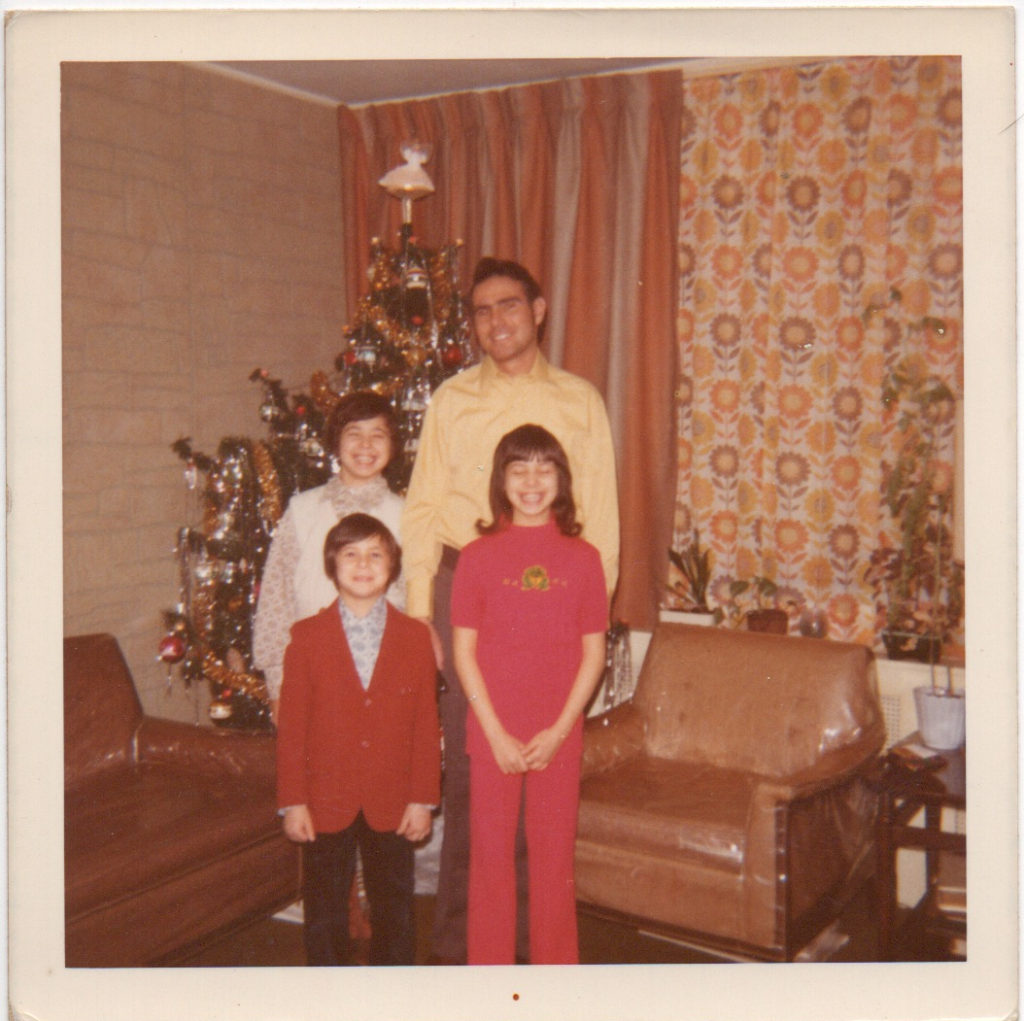 And that’s how Every Family’s Got One came to be.

Our live storytelling shows have been a blast–with surprising journal entries, Hickory Farms giveaways, games, and, of course, the most amazing family stories from the country’s best storytellers.

Tony and I bring this same kind of exciting entertainment to every episode of our EFGO Podcast.

These truly are the stories worth telling. And Tony and I can’t wait to hear yours. Please join our community of storytellers or be a part of our audience.