By Every Family’s Got One Guest Writer — Miranda Raye 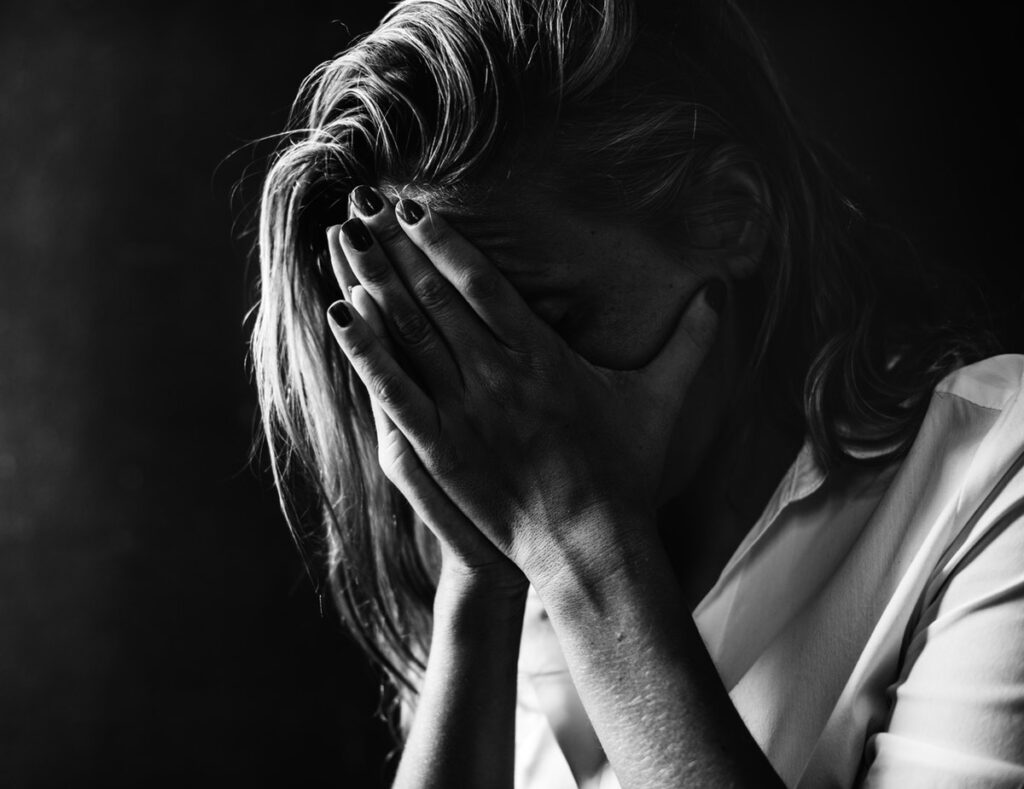 I want it to leave.

I’ve tried taming it, coaxing it, encouraging it to move on. For a while now, I thought it listened. So sure was I that it had vacated the premises, I made comments like…

“I’m not so sure he even has autism,”

and “Was the diagnosis even correct?” These comments, more often than not, have been met with sympathetic looks or avoidance of eye contact altogether, making me more angry and determined to boot Autism the hell out.

Those of you who have housed Autism for years probably think I’m ridiculous.

How could I believe that Autism…

would simply go away?

But I’m coming ’round.

Two years ago, when we received the formal declaration that Autism was making itself a permanent resident in our home, I did everything I could to make it comfortable. Hours of research, reading, phone calls, therapy sessions, doctor’s visits, and social skills classes ensured we could co-exist.

We got used to, even comfortable with, each other.

I found myself forgetting Autism was around.

I stopped giving it attention. Books got dusty, testing stopped, therapies started to wane, my writing came to an abrupt halt.

No one likes to be ignored.

It would whisper in my ear at night, sometimes slipping casually into conversation with acquaintances and co-workers. It would manifest itself in my students, or appear on TV. It would proclaim itself loudly in the words of therapists and teachers and principals. It would blindside me in books read purposefully for escape. It defied my denial; it demanded my awe.

It reminds me of it constantly.

Autism likes to argue with me, rigidly refusing when it feels I have lied.

Autism likes to scream and hit and sometimes bite.

Autism doesn’t like to look me in the eye.

Autism likes to confuse my son…

making it nearly impossible for him to understand his peers.

Autism likes to make my son feel overwhelmed, causing him to swing his arms and bump into walls.

Autism likes to make my son feel clumsy when he can’t catch a ball.

Autism likes to make my son feel stupid when he can’t get things right the first time.

If I say the word enough, will it lose some of its power?

We never know the words we will collect along the way, the ones which will forever reside within us. Autism is one of mine. I’m sure you carry your own.

Autism: a mental condition, present from early childhood, characterized by difficulty in communicating and forming relationships with other people and in using language and abstract concepts.

a resident in my five-year-old’s mind.

And I am still adjusting.

This story was originally published on Miranda’s blog Mommy Catharsis.

Miranda Raye is a high school English and theater teacher in Southeastern Michigan where she lives with her husband and two young boys. Her blog, Mommy Catharsis, is about raising a child with autism. She has also written for Scary Mommy, Sammiches and Psych Meds, Mamalode, The Mighty, and Finding Cooper’s Voice. Connect with her on Facebook, Instagram, and Goodreads.

Tickets for Every Family’s Got One Storytelling Show are on Sale Now!