Santa… The Magic Man by Every Family’s Got One Guest Writer, Jackie Friedman 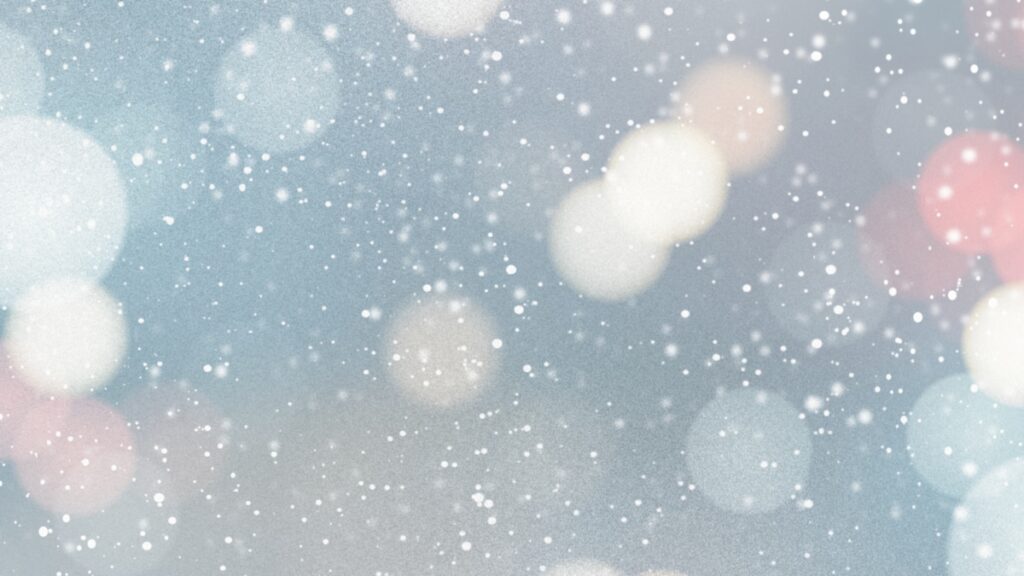 Cooper my precocious grandson was quite the charmer. An imp who ran around like Dennis the Menace with a mop top of blond hair, he never ceased to amaze or exhaust me. When Christmas came but once a year, I had my weapon… Santa, the magic man in a red suit could help tame this whirling bundle of energy.

As the holiday neared…

I would let Coops, as he was affectionately called, know the stakes involved. There was a chance for redemption, always the possibility of getting your name on the “Nice” list. One could make up for the jelly smears and the early morning wake-ups and the scattered Legos by doubling up on good behavior which basically meant listening the first time. Coops listened usually by the third time. You know what they say, third time’s a charm.

And Coop was a charmer.

He would pick up people everywhere. In restaurants he spun around in the booth and engaged diners at the neighboring table. I was embarrassed. They were charmed. At the beach, he begged potato chips from various blankets as he made his rounds always smiling that adorable smile.

But looks are not everything.

Santa demanded atonement if he was to fly his sleigh over Rose Lane and climb down the chimney with his sac. So every year when Coop was still a little guy, on or around December first, I would start to sing “Santa Claus Is Coming To Town,” with personalized asides inserted “ You better watch out Cooper, you better not shout Cooper. Santa Claus is coming to town….. ” You know the rest.

With a hopeful look…

I would call out to Coop whenever possible, “You still have a chance. The big guy is watching you. Now is the time to be on best behavior.” Cooper was very astute mathematically, so he figured the odds quickly. It was definitely in his interest to perfect his behavior, after all it was just a few short weeks until Santa would be making the trip down the chimney. So why not pony up while there was still half a chance? Cooper gets gifts at both Hanukkah and Christmas so he double dips.

that fantasy ends with puberty but I still enjoy a flashback from reality. Several weeks ago, I was explaining to Cooper that Santa was having a tough time as he was getting older shlepping all the Hanukkah and Christmas presents.

“Grandma, I am sixteen now,” was his reply.

But I continued my shtick.

“Because of this, Hanukah was moved up to an earlier than usual date in 2021 to give the big guy a bit of a break between holidays.”

Soon Coop was chiming in, “Yeah I heard as a genuine senior citizen, Santa had made a request with the Department of Aging in Washington DC and they agreed that Santa needed some time to recuperate.”

As Cooper and I were going on about Santa’s current situation I realized he was confirming we should all believe in magic a bit …    even at sixteen, even as grownups.

I know why I love that kid!

Jackie has a BA in Speech and Theater, and a MA in Early Childhood Education. She has always been fascinated by stories about real people, and that has led her to explore memoir as a primary genre. She often threads political and historic elements into her work. Jackie has been published in “The East Hampton Star,” “The Darien News,” and “The Scarsdale Enquirer.” In addition, she has participated in “Story Salon East,” a group that shares stories before an audience. She is also an enthusiastic member of the Scarsdale Scribes and the Darien Writers’ Workshop. Connect with Jackie on her site redbrickstoryteller.com