About Grandpa and Building Sandcastles

About Grandpa and Building Sandcastles

By Every Family’s Got One Guest Writer — Jen Gregory 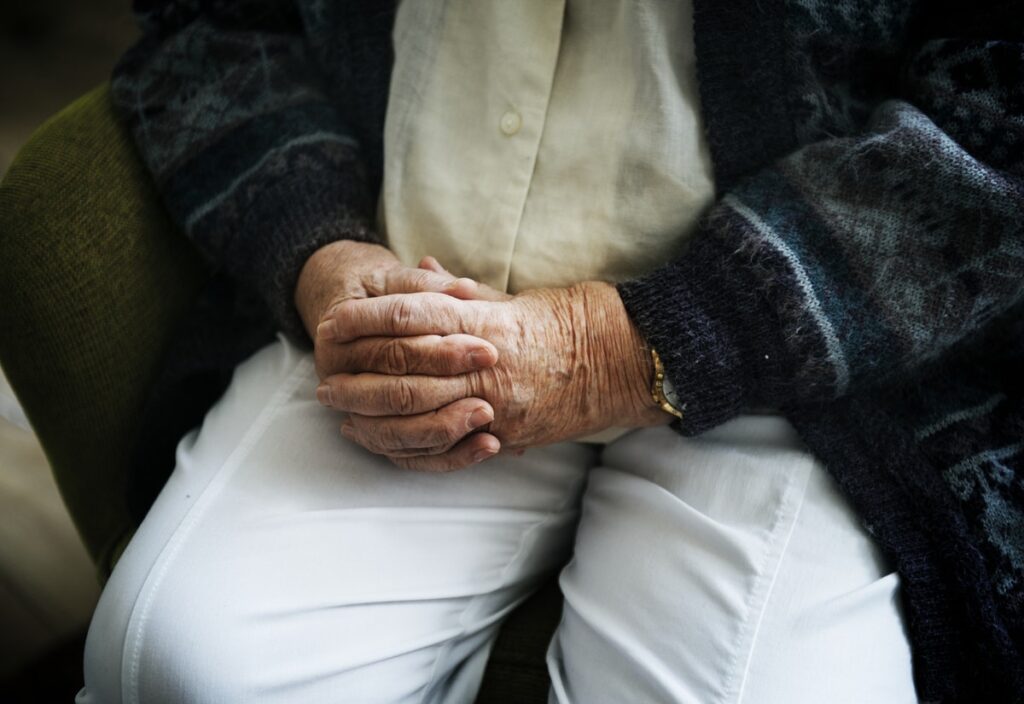 We took the kids to the beach near Grandpa and Grandma’s condo. We parked the car in their building’s garage and embarked on the familiar one-block walk to the boardwalk that we’d done since Dylan was a baby.

Mike dove straight into the ocean for a quick swim. Then, he and the boys got to work…

First, there was moat digging. Then, there was barrier wall construction. Next, there was tower formation. The waves were high and rough, so the barrier wall had to be reinforced multiple times. I stepped in toward the end to add some cosmetic finishing touches to the tower section. The sandcastle was awesome.

When it was time to go, Dylan began to cry.

“Why are you crying?” I asked him.

“I don’t want to leave the sandcastle,” he said. 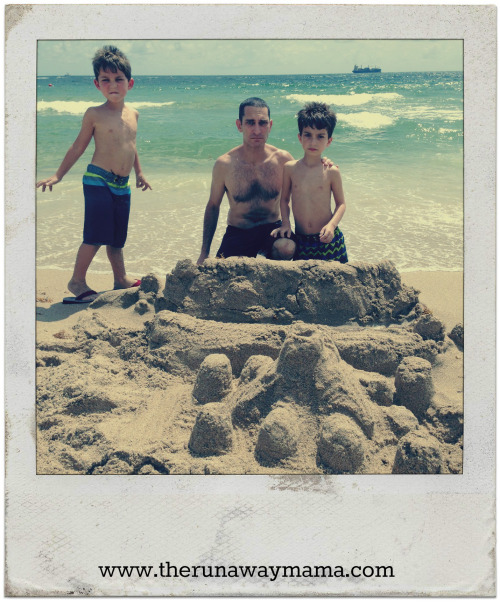 “Oh honey, we’ll build another one next time. It was fun to make this one, but it’s the ocean’s job to wash it away.”

“Remember the awesome sandcastle we made in Naples? And the one we made here the last time?  Sandcastles aren’t forever, but it’s okay,” I said. “We’ll build another one.”

Mike added, “This is just one memory of a lifetime of sandcastles we’re going to build together.”

The thing is, we weren’t talking about sandcastles.

We were talking about Grandpa.

We were talking about how Grandpa doesn’t feel well and how he isn’t as strong as he used to be and how he has a hard time remembering things.

We were talking about how Grandpa and Grandma are moving and how the moving truck was scheduled to come the very next morning.

We were talking about how they’re moving to a place that isn’t far away, but isn’t near the beach.

We were talking about how they’re moving to a place where Grandpa can see doctors whenever he needs help.

We were talking about big stuff.

Adult stuff. As the waves inched closer and closer to the sandcastle’s barrier wall, we were talking about love and loss and change.

This intuitive and emotional child of mine feels everything but is too young to understand how to process all of it, so he wept about a sandcastle.

“Will you take a picture of it before we go?” he asked.

This story was previously published on Jen’s blog The Runaway Mama.

Jen Gregory is a writer, dance teacher, and expert grocery bagger. She’s also a mom and founder of the blog, The Runaway Mama. She wouldn’t want to be anywhere else but home raising her two boys, but like the little bunny in Margaret Wise Brown’s classic book, she sometimes wants to run away. Follow her on Facebook, Twitter, and Instagram.