By Every Family’s Got One Guest Writer — Jessica Sarlin 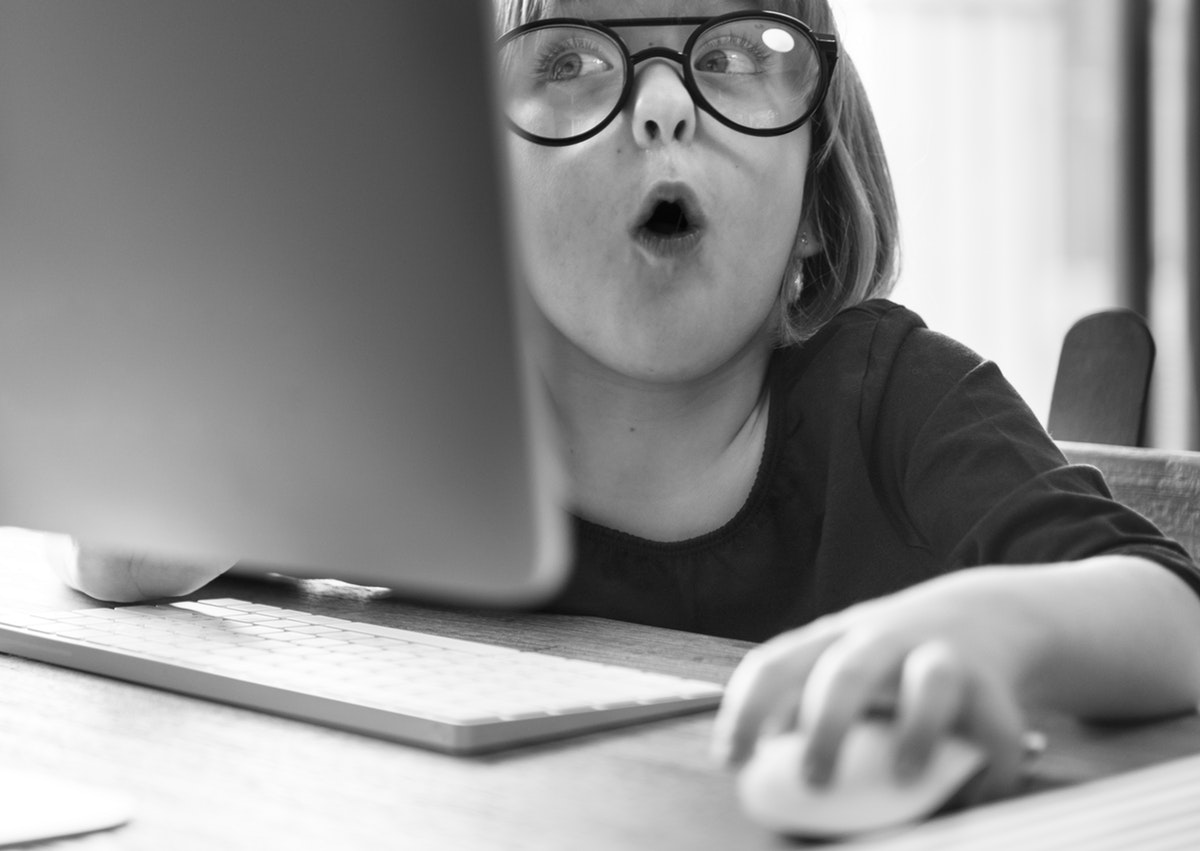 I’ve been protecting my kids from The Wizard of Oz for a while, figuring it was too intense, too surreal for their young minds.  Given their reaction to the animatronic Halloween witch at the hardware store last year, I was pretty sure that more witch would equal more nightmares and let’s face it: Margaret Hamilton plays a seriously scary green menace…

the witch of witches.

I changed my mind based on their reaction to Willy Wonka and the Chocolate Factory.  Amazingly, they took the Oompa-Loompas in stride and were only mildly disturbed by the off-screen ‘juicing’ of Violet Beauregarde.  (I will admit that Harriet needed a little extra help with this one, since 75% of her finicky diet is blueberries.  For a while, whenever anyone said, ‘Harriet, you eat so many blueberries, you’re going to turn into one,’ her eyes got huge like saucers.)

Maybe these kids are ready for the Yellow Brick Road, after all, I thought.  Nothing is creepier than an Oompa-Loompa.

I wasn’t with them when they first watched The Wizard of Oz and it ended up being a blessing of sorts.  I got to watch them seeing it for the second time, when they were excited and knew what to expect.

The look of pure happiness…

on their faces, while Dorothy sang Somewhere Over the Rainbow was almost too much to bear.  A little chunk of my heart ached, remembering a time before that song became hackneyed.  So many cover versions, so many jokes, so much popular culture distortion.

Through their eyes, Dorothy was just a farm girl singing a beautiful song about her dream for a better life.  The girls were absolutely hooked – like all of us were, once upon a time.

Of course, they had a ton of questions (it’s a pretty strange story), but I was surprised to see how much they would figure out on their own.  For example: Tommi pointed out that the witch that flies past the bedroom window during the cyclone is probably the Wicked Witch of the East…

since that’s the witch that gets squished by the house.

Also, they immediately got that some people existed in both lands – Kansas and Oz – and pointed out the characters who didn’t have a counterpart.

There was only one sign that the movie might be scary.  A few seconds before each of the witch’s scheduled appearances, Tommi would retreat to the doorway of the TV room and watch from there.  Once the wicked one was on screen and doing her little-dog-threatening and fire-ball-tossing, Tommi would settle back on the couch.  It was only her abrupt arrival that bothered her.

Instead of intensifying the witch-a-phobia around here…

the Wizard of Oz has actually given the kids a weird form of empowerment.

Witches have been shown to be fallible, after all. The tools for their destruction can be found anywhere.  As long as you’ve got a glass of water, you’re good.  In extreme cases, you may have to drop your house on them, but that’s rare.

Empowerment. Isn’t that the purpose of scary stories, anyway?  I had forgotten the usefulness of these tales.  They help teach kids about evil in a palatable, accessible way.  There are real monsters in the world.

Watching these movies is a practice in being brave.

The power of this particular movie is still a mystery to me, though.  The girls have latched onto it like a new religion.  On the way back from the Bronx Zoo the other day, Tommi told Mark and I the entire story from beginning to end without stumbling (Harriet was asleep, so there were no interruptions).  She missed a scene here and there, but it was pretty cohesive.  Kids aren’t supposed to develop narrative ability until age six.  What the heck?

[Okay, okay, so Tommi calls him the Lizard of Oz.  So what?  She knows it’s ‘Wizard.’  She corrects herself every time.  It’s like when you mispronounce a new word incorrectly in your head and, even after someone has corrected you, you still speak the wrong pronunciation out loud.

Forever.  It’s burned into your brain.

She will be calling him the Liz…er…Wizard of Oz to her own kids.]

Instead of dreading the return of witches this coming Halloween, Harriet just seems to feel pity for anyone who chooses to dress as a witch.  After all, ‘NO ONE is going to give you candy and you might get squashed.  Like watermelon jelly.’

This essay was originally published on ShareMonster.

Jessica Sarlin was raised in the wilds of New Jersey during the reign of Abba and Shaun Cassidy, when men wore belted sweaters, women played racquetball, and everyone agreed that pollution was a bad thing. She writes to remember.