By Every Family’s Got One Guest Writer — Neil Kramer 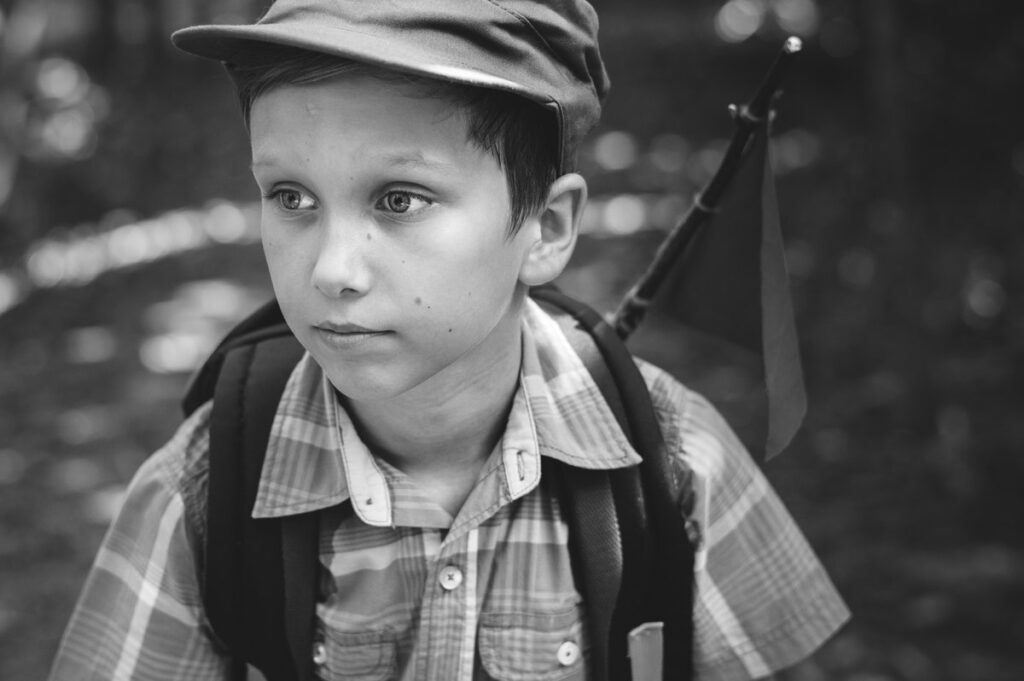 When I was eight years old, I attended my first year of Camp Kinder-Ring, a sleepaway camp in upstate New York. Our first breakfast of the summer was served in a wood-framed dining room, where bunkmates sat together at large oval tables. The waiters, 16-year-old campers, served us soggy scrabbled eggs and individual boxes of Kellogg’s cereals, my favorite being Sugar Pops.

In the center of each table was…

“Can you pass the juith?” I asked another bunk member.

“The juith?” he asked, and the rest of the table laughed at my slight lisp. “Do you mean the JUICE?”

preparing for an unsettling Lord of the Flies-type essay about mean boys and the bullying of the weak, but that is not the story here. I was lucky that the story veered off course into one of empowerment. Within a week of the incident, no one remembered WHY I was called Juice; it was just my nickname. When I returned the following summer, the lisp gone, I was still “Juice,” and for the next eight summers that I attended this camp, even when I finally became one of the waiters who served soggy scramble eggs to the other campers, the name remained.

The nickname gave me a special identity…

despite its origins. It was my first experience of having an alias, much like Clark Kent had his Superman. During the winter, I was a goody-two-shoes, Citizen of the Month, grade-A student named Neil, but in the summer, I put on my shorts and tube socks, and became Juice. Yes, my mother still sewed my real name into a label attached to my underwear, but during the summer…

I was only known by my camp name.

In many traditions, the naming of the child is an important statement, because tradition believes that it molds the child’s personality. My parents named me Neil. It was an OK name, but uninspiring. For every Neil Armstrong stepping on the moon, there was a Neil Sedaka or Neil Diamond singing sappy pop songs about love. To me, Neil was a nice Jewish boy who listens to his parents and teachers, and doesn’t smoke pot or drink beer.

But during the summer, I became Juice.

Juice, to me, meant energy, a spark, like currents of electricity. On paper, my personality didn’t change much from winter to summer. I was still a goody-two-shoes who was awful at sports, but my nickname transformed the perception of myself. Neil wouldn’t play football, go sailing, or build a tent, but Juice would. Neil wouldn’t take chances, but Juice might try pot or kiss a girl. Neil inhibited me, bounding me to responsibility of city life, while Juice freed me to be as wild as nature (within limits, of course). At school, I was invisible.

At camp, everyone knew my name.

Gradually, I learned to integrate some of this “Juice” into my “Neil” world, and learned that our personalities can be fluid. My nickname was my introduction into adulthood, and the complexities of identity.

I was lucky. My nickname, based on a lisp, transformed me in a positive way. Some children are not as lucky. A name like “Fatty” or “Freckles” can torment a person for a lifetime. Whether for good or bad, names ARE always powerful.

I use my full name “Neil Kramer” …

on my blog and in social media. I have friends who only use aliases, which helps them express their hidden personalities, away from their families and workmates. The anonymity of the internet is a problem culturally, because it tends to lead to abuse and bullying, but for many, an alias allows someone who is normally a Clark Kent to find their Superman.

I traveled to upstate New York to attend a reunion of friends from my sleepaway camp. I was nervous while driving up the Taconic because I hadn’t seen some of these people in 30 years!

I rang the doorbell.

said one of my long-lost bunkmates.

Neil is the name my parents gave me at birth, but ever since that breakfast in that camp dining room when I asked to “pass the juith,” I have also been Juice. I have two names, and I wouldn’t be the same today without both of them.

This story was previously published on TueNight. 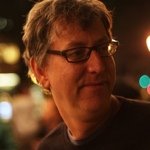 Neil Kramer has been writing about his life online since 2005. He has worked for Disney and HBO. Neil lives in NYC. He blogs at Citizen of the Month. You can find him on Facebook, Twitter, and Instagram. Contact him at neilochka on yahoo.

Auditions for the staged-reading show of Every Family’s Got One are happening now.

Also, please like our Facebook page and/or subscribe to our newsletter so you won’t miss out on important show announcements such as casting, sponsors, and ticket sales.