By Every Family’s Got One Guest Writer — Ann Imig 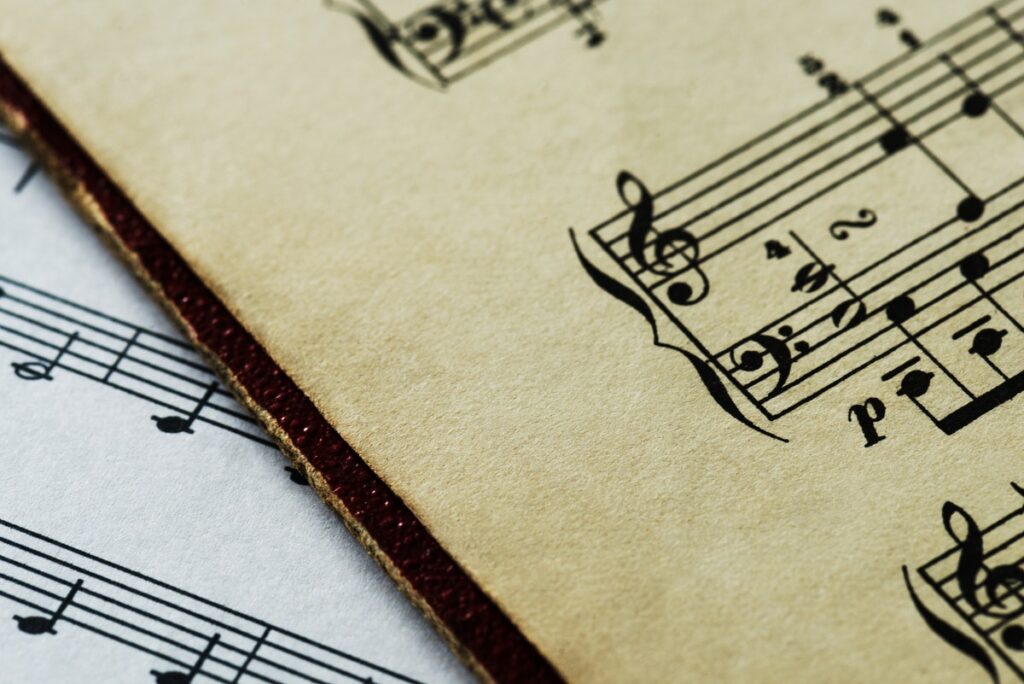 I never learned to play an instrument. My parents bought me lessons in both piano and violin, and I had no lasting interest nor talent for either. Instead, singing became my instrument of choice; I sung constantly, I sang passionately, I sang well.

no matter how deftly 8-year-old me belted the full score of Annie while gazing out the backseat window, there were only so many “Tomorrows” my family could abide on a given day. My Facts of Life TV theme refrain did not provide an ersatz “hi ho hi ho it’s off to work we go” vibe for my siblings during dish duty (more like a shut up shut up shut up already vibe).

When I lit into…

“What a Feeling” from Flashdance while standing on the couch in the living room, no applause greeted me. Unless you count slamming bedroom doors. That didn’t faze me. I sung to sing, period.

Singing both filled me and emptied me.

It served as an outlet for self-expression at an age too young to make sense of what I wanted or needed to say. It filled me with a longing that fueled my dreams for the future.

I spent hours learning the lead roles to musicals my parents had on 33 RPMs; from Peter Pan and Annie as a girl, into my teenage years studying The Fantasticks, My Fair Lady, Bye Bye Birdie, A Chorus Line, Fiddler on The Roof, Damn Yankees, Fame, The Music Man, Cats, Phantom, Les Miz, and the brand new 1990s CDs of Disney’s The Little Mermaid and Beauty and the Beast. 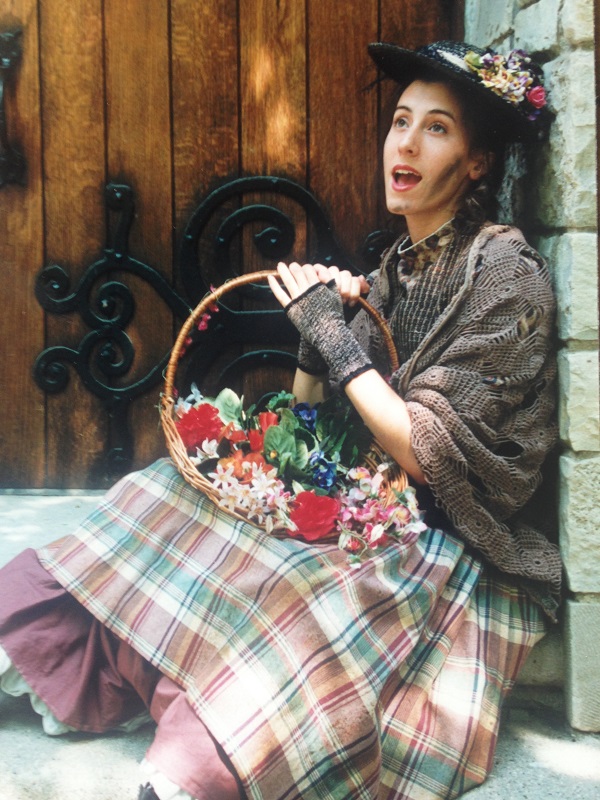 Me as Eliza Doolittle in My Fair Lady

my landing many of these very roles in high school, college, and young adulthood with talent and excellent teachers, yes, but especially due to my early habit of practicing for practice sake. Unlike my attempts to learn an instrument…

Also, musicals introduced me into a new family; a family of theater nerds like me, who blissed out on tight harmonies, and the sacred silences of “places” as we took the stage. We bonded in tableau behind the scrim as the curtain rose, our hearts bursting with joy along with our sunburst arms. Musical theater provided us both an escape and a homecoming, all at the same time. 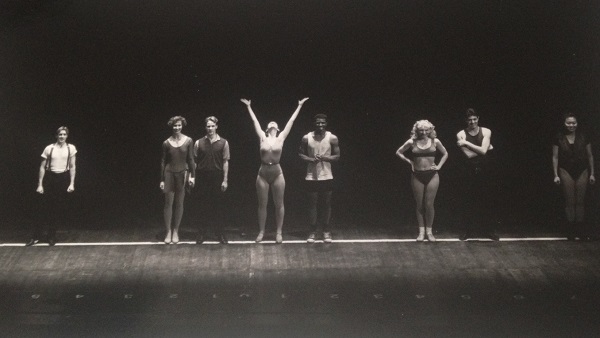 In my early twenties and deeply in love…

with a man I met while doing summer stock, my dreams of marriage and family suddenly and almost entirely quashed any yearnings I had left for the stage. I stopped performing and hardly sang, save for the one-woman lullabye show I performed nightly while raising our two boys several years later (a full repertoire helped pass many sleepless nights).

and landed me in all sorts of interesting places from advertising sales, to social work school, to humor writing, and then founding LISTEN TO YOUR MOTHER (a live staged-reading series, book, and social media phenomenon).

When I originally wrote this post a year ago, I had no plans to take up singing again in any serious way. Twenty years had passed since my life as a musical theater ingenue.

I considered my singing years firmly and forever behind me…

a closed chapter of my youth. Lost in the demands of parenting and entrepreneurship, I had no idea how to fill my emptying creative and personal reserves. Or so I thought.

One year later, I’ve sung nearly every single day of 2018. Not only that, I created a new one-woman show–not for sleepless infants, but for an actual live audience–called YOU AGAIN.

On June 21st I will perform…

an evening of Broadway songs and my own original stories about midlife, marriage, and motherhood to benefit MOMS DEMAND ACTION.

As much as I look forward to performing, the practice of daily singing–just me myself and my instrument alone–gives me joy, fills me up, and brings me back to my younger self; an escape and a homecoming all at the same time.

This story was originally published on Ann’s blog Ann’s Rants. 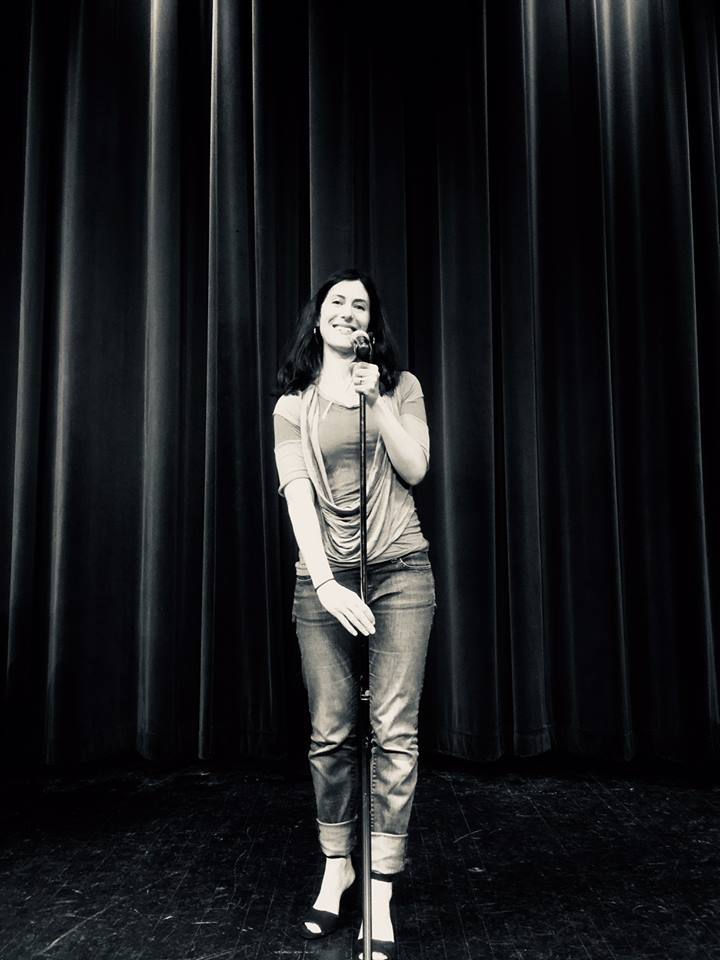 Ann Imig is a writer/speaker/performer, creator of the licensed theatrical production LISTEN TO YOUR MOTHER and editor of the book by the same name (Putnam and Sons, 2015). A Stay-At-Home Humorist, Ann’s writing has been featured on sites like CollegeHumor, McSweeney’s Internet Tendency, The Huffington Post and The Washington Post. National TV appearances include ABCnews.com, NBC Nightly News and the webseries Battleground and The Louise Log. Ann’s blog (annsrants.com) has been named a Babble Top 100 Mom Blog, A BlogHer Voice of the Year, and a SheKnows Top 5 Funniest Mom Blog. Ann lives with her husband and children in Madison, Wisconsin.