A Story About Having the Sex Talk

A Story About Having the Sex Talk 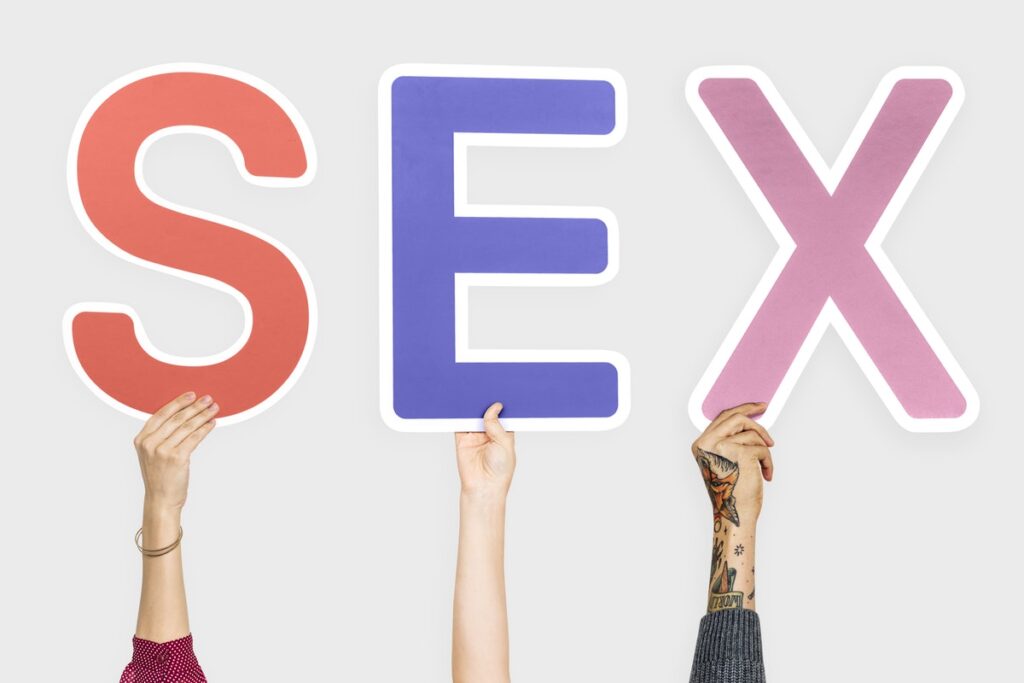 Oh, the sex talk… I started talking to my daughter about S-E-X when she was young – one-year-old young.

Every time I saw…

a pregnant woman, I would say, “Oh look! That woman has a baby growing in her belly. Isn’t that interesting? Babies grow in a woman’s belly.”

the downright disgusted reactions of the older generation whenever my two-year-old daughter said “vagina,” I wanted to make certain there was no shame or weirdness attached to body parts.

That’s when I began replacing the word “belly” with “uterus” in our S-E-X talk.

I was adding in more interesting details such as, “Women have little eggs inside them and when one of those eggs meets a seed, a baby begins to grow in her uterus. Isn’t that interesting?”

“seed” eventually gave way to “sperm” and I clued the kid in on the fact that those little suckers came from a man.

“Isn’t that interesting?” Which was usually met with a little shrug of the shoulders and a noncommittal “Yeah.”

And that was pretty much…

Then my daughter turned nine.

And she informed me that she had an interesting question of her own to ask.

We were in the car, running errands, the time when all interesting questions are typically articulated.

“Mom, I have an interesting question.”

“I love interesting questions. What is it?”

“That’s right, honey! You got it!” I said cheerily.

I couldn’t have been more pleased – or apprehensive.

(See what I did there? That was my delaying tactic.)

“Very inn-te-rrresting,” I said until I could delay no more. “Honey, I’m not sure you’re ready to hear the answer,” I said honestly.

“Well, I’m not sure I’m ready to tell you the answer.”

“Okay, okay! So, how does the man’s sperm get to the woman’s egg? Very interesting. Okay, I’m just going to say it. The man places his penis in–“

THAT’S DISGUSTING! I DO NOT WANT TO HEAR IT!”

“OKAY! OKAY! I’m not saying anything more, don’t worry!” I assured her over and over until she opened her eyes and removed her little hands from her ears.

for a very long time.

“Any other interesting questions?” I quietly pressed.

and we still haven’t circled back around to a more illustrated answer to her interesting S-E-X question.

In the meantime, she has apparently learned about periods or rather has heard the word and doesn’t want to discuss that either, yet exclaims after every maxi-pad commercial, “I AM NOT GETTING A PERIOD.”

I don’t say a word. The time will come all too soon when we’ll talk.

About periods and tampons. About self-respect, birth control, peer pressure, and blow jobs.

Right now, I just want to continue being secretly delighted and highly pleased by her most horrified reactions about all things S-E-X.