By Every Family’s Got One Cast Member — Lisa Leshaw 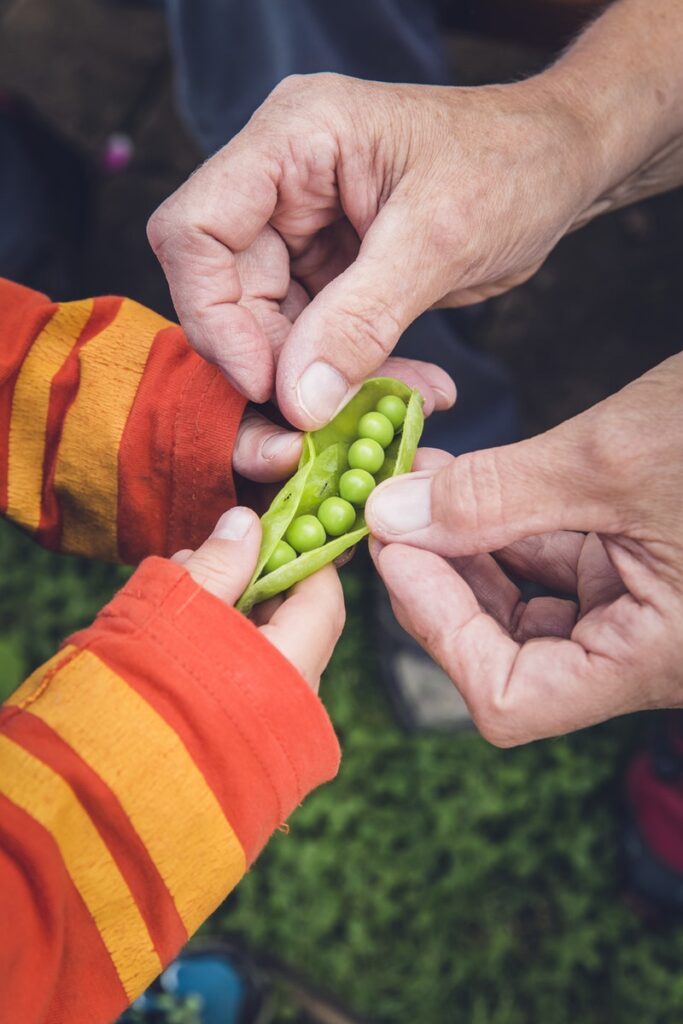 Grandpa Ben and I were bosom buddies. Or as he liked to call us ‘the tightest peas in the pod.’

I was “Squirt” to his “Papa Bear.” There could not have been a better pair of arms to scoop me up at the bottom of the playground slide or bear hug me from behind when we raced around the living room.

burped very inappropriately (mostly when my Dad wasn’t listening) and let me eat Smores for breakfast if I gave him a double-raspberry on his cheek.

He could quote Shakespeare and the Bible and every line from ‘Casablanca.’  He never beat me at chess although he was crowned the senior chess champion of his community center seven years in a row.

Grandpa Ben and I…

would sit up in the tree-house for hours drawing treasure maps and counting clouds and hiding from fire-breathing dragons.

He once let me miss the school bus so we could watch a robin building her nest and he picked me up early from extra help one fall afternoon so we could catch blue-claw crabs on the bay.

was yellow. His was the entire upper left quadrant of the Crayola box.

I dreamed of meeting Barbra Streisand and Elvis Presley. He thought Einstein and Moses would have made for great coffee shop companions.

when we played Scrabble, Grandpa Ben never failed to make up words then try to convince me that they were actually in the dictionary. His favorite was “foosala” an endearing term for passing gas.

When I took my bow during our middle school production of ‘The Sound of Music’ he yelled “ENCORE” loud enough to echo off the auditorium room walls. Afterward, he was mad because my name was not mentioned for Broadway.

No one believed in me more…

than him. And when my progress reports from school began listing my ‘talkativeness’ as a problem, Grandpa Ben assured me that my words would someday be seen as my gift.

You can see why I was not one ounce prepared when this incredible man and his booming voice began to fade.

he and it became a whisper.

Our dinner conversation one Sunday was brutally quick and too brutally honest for me.

Grandpa Ben was dying and did not have very long to live.

My comrade for all things magical and amazing was gone within a few weeks.

I sat alone in the tree-house…

every day after school. Only Grandpa Ben could console me and he was the one I needed]consoling about.

Everyone around me (with hearts in all the right places) encouraged me to talk about my feelings.  I didn’t want to because no one could understand what I was going through except my Grandpa. I knew how much he must be missing me too so my heart ached for both of us.

On a sad morning months later…

a young girl ran past our driveway. Her puppy, a gift from her Grandma, had run away from home and her whole family was out searching for him. I offered to help.

“What’s his name?” I asked the young girl. “Squirt,” she said quietly.

That night I had a dream…

about Grandpa Ben and me. We were sitting up in the tree-house eating grape popsicles with our legs dangling over the sides.

“Papa Bear,” when you die I’m coming with you otherwise how will I know where you are?”

“That’s easy peasy Squirt. I’m wherever you are. I will never take my eyes off of you.”

I fell asleep in his massive arms.

I awoke full of the best kind of happy. It turned to dread when I realized that Grandpa Ben was not alive and it had only been a dream.  Later that day my sister yelled at me for leaving a mess up in the tree-house.

“Next time you and your friends eat popsicles don’t let them melt all over the place. Now it is sticky everywhere.”

From that second on…

I never ever wondered again if Grandpa Ben was where he promised he would always be (watching over me).

He had sent me a Message loud and clear. I didn’t need any special skill to interpret it.

up in the tree-house now and I breathe deeply I can still smell the grape.

If I close my eyes tight enough and open my heart wide enough ‘Squirt’ and ‘Papa Bear’ are hanging out together as always the tightest peas in the pod.

This story was previously published on Her View From Home. 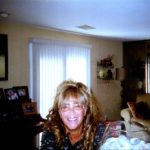 Lisa Leshaw has worked in the mental health industry for 33 years. She’s privileged to conduct empowerment circles for Mamas where they celebrate all things women and the children who love them. When she’s not writing for Her View From Home you can find her playing on the beach with her husband of 40 years and their 6 grandkids. As a hobby, Lisa performs puppet shows with naughty characters who misbehave merely for the laugh.

Lisa was also a 2018 cast member of the inaugural production of Every Family’s Got One (a story, that is)!

Want to learn more about us?
Find out About Us

OUR BEAUTIFUL SITE DESIGNED BY:

To audition for our show, or submit a guest post for our blog.
Come, Join Us.