By Every Family’s Got One Guest Writer — Heather LeRoss 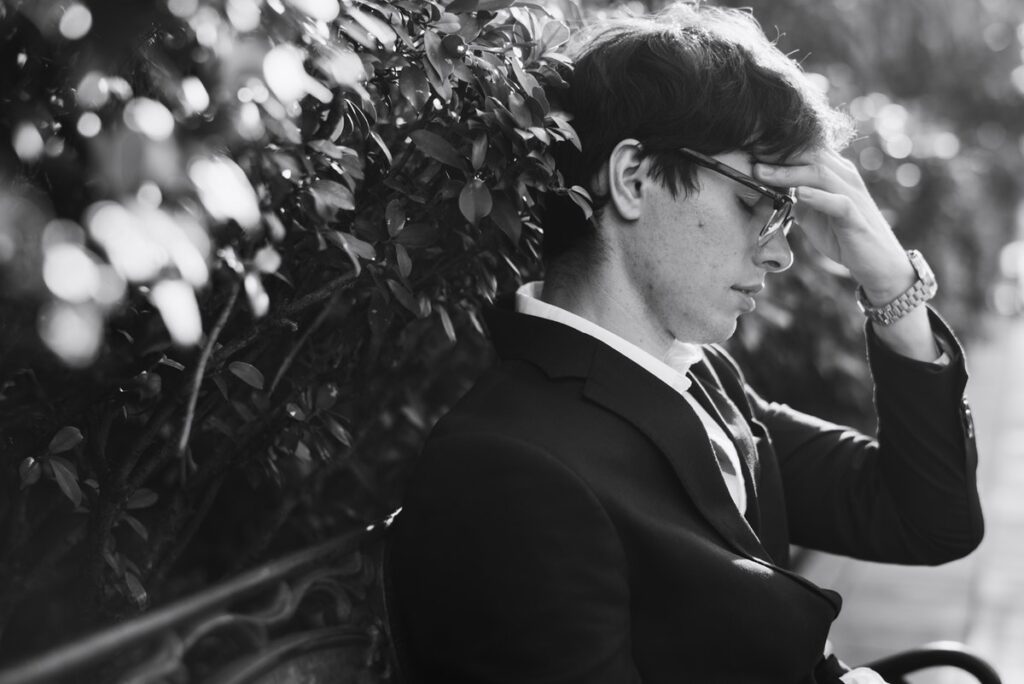 Yesterday, I held my 5-foot 6-inch son as he sobbed.

His “more man than boy” head burrowed into my shoulder, his long body curled into a ball as he moved to be closer to me.

no longer little boy wails, tore into my heart, lodged there, and worked tirelessly to break me.

He was hurting. He was scared. I was at a loss, no longer able to hold this young man and kiss away his pain. No longer able to dispel my “Mother’s Magic” on him and ease his worries.

My son used to say I was magic…

because I could always make one or two more bites of food appear out of a yogurt or pudding cup. I could kiss his chubby cheeks and he would instantly feel better. I could tell him I was proud of him and that was it; he needed nothing more.

Yesterday, I felt magic-less. I held him as he struggled with his emotions and I had no magic kisses.

I had no magic words.

I was lost. All I could do was hold him.

Once he calmed a bit, we took some deep breaths. I told him I loved him. I rubbed his head and his shoulders and talked to him about the situation, promising him it was not what he thought it was.

I asked him to ask himself…

if the fears he had about what was happening were true. Did he know for a fact that the information he had was true, beyond a doubt?

I watched his chin quiver as he spoke, I felt the sweat beneath his clothes, I looked into his red eyes, the same eyes I have looked into and marveled over for their warmth, their beauty, and their joy since he was born. I saw him calm down. I felt some of the tension leave his body.

I may not be able to ease everything with a kiss anymore. I no longer make an extra bite or two appear from the yogurt cup, and my words no longer instantly cheer him.

But there was magic in my embrace.

in holding him as he wept, there was safety in my presence, my silence as he got his fear and anger out. There was empathy as I opened my heart to his struggle instead of holding on to my anger at his actions in the situation.

There was acceptance that I cannot control him, I can only guide. There was awareness that he is now a young man, with his own life, his own ideas, his own fears.

fix them, I can’t force him, but I can love him. I can guide him, I can keep these arms open, this heart listening.

I can still make some magic for my son, simply by loving him. For this lesson, I am grateful.

This story was originally published on Heather’s blog Tipsy Tiaras.

Every Family’s Got One — BOOK GIVEAWAY!

We are thrilled that Heather LeRoss is giving away a copy of her book – Just Tell Me I’m Pretty, Musings on a Messy Life to one of our fabulous Every Family’s Got One fans!

Here’s how to enter:

-Leave a comment about Heather’s piece “A Story About a Mother’s Magic” on the website by Sunday, November 4th.

-A winner will be picked at random and announced on Facebook, Monday, November 5th.

-Giveaway is open to only U.S. residents.

We love this book!

Here’s what others love about it too…

“Nothing is too private, too embarrassing or too heart-wrenching for Heather LeRoss to share. Honesty with lots of humor make Just Tell Me I’m Pretty a book to read again and again.” – Jen Mann, New York Times Best Selling Author of Working with People I Want to Punch in the Throat

Entering Every Family’s Got One Book Giveaway is easy!

Heather’s an imperfect human trying to raise perfect humans. She’s mom to 2 boys of her own and a step-son. She lives in the gross world of boys who argue about using soap in the shower and ensure the dog always has fun stuff to lick in the bathroom.

Her first book, Just Tell Me I’m Pretty: Musings on a Messy Life – winner of the award for Humor from the International Book Awards, chronicles her seemingly insatiable need to embarrass herself and is available on Amazon and Barnes and Noble.