By Every Family’s Got One Guest Writer — Stephanie Stearns Dulli 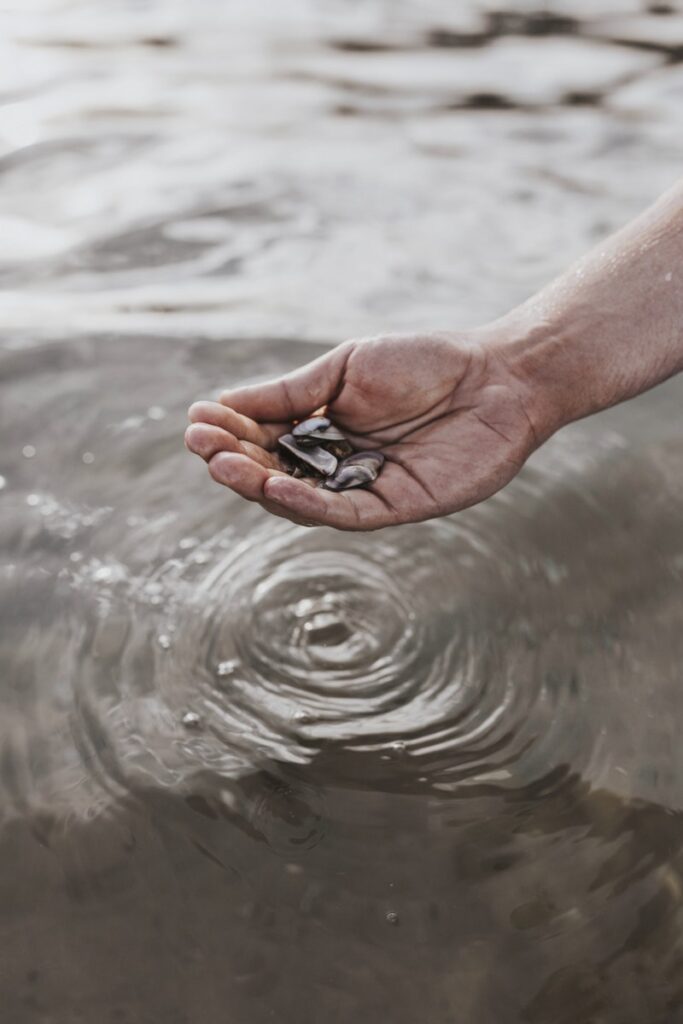 The gunshot, the blood, the very murder itself is a heavy stone dropped from a great height into our lives.

Immediately everything is violently displaced. Though we continue existing, though what has been displaced settles… the ripples pullulate outward for decades. Generational repercussions lessening until it’s simply family lore. And even then, there is still pain.

ended my father’s life when I was a young toddler. A blank canvas exists where my memories of him should be. My father figures pieced together from television shows and friend’s father’s over the years.

his smile or the scent of him as he held me close. No sound of his voice rings in my ears. I am left with no wise words or funny dad sayings to repeat to my children now. I have no funny stories of bad dad jokes or times he embarrassed me as a teen.

He is a story. And not a fairy tale either, his is a tale of death.

and grandparents, and aunt and uncle- the first ripple of pain- don’t speak of him. Not much anyway. More now, that decades have passed. For survival, I believe they detached. We do what we have to to keep going. I grew up knowing very little of him.

Perhaps it was too painful to share him, to see his pictures, to keep any part of him with us, so for their survival he was banished.

cremated so there is no grave, in fact, I do not even know what happened to his ashes. This ripple sends waves of pain through time to me. I would have liked to visit him where his ashes were scattered if, in fact, they were.

I just want to know. The not knowing leaves an ache.

I searched for things…

to make him REAL when I was young, not just a half-hidden whisper of a person who’s very mention was too much and whose face I had. My own face sometimes too painful for them to see. There was nothing, no solid proof except very few pictures, and my own existence.

Nothing but a violent death, a trial, a man living in a prison responsible for ending his life.

My Dad. (My middle, Huckleberry, sits and waves like this.)

As I grew older…

and wiser I searched out more and more details on the one thing I had; his death. I know too much of what happened to my father and not nearly enough of what made my father my father.

I was raised in the aftermath of a tragedy, a news story, a made for Dateline murder. I wasn’t shot. I feel the ripple effect every single day.

was executed; a new ripple was created for me. For this was the first tangible thing that happened to prove my father was more than a story. And what a horrible thing that was.

As a child, I often felt detached, a watcher of a movie of my life. It took a kitten, stray and depending only on me to break that barrier.

Now I have children…

and there is no barrier, no longer a watcher, and they feel a ripple every day. They are far too young to know the details of their grandfather’s death, but they know he is gone since I was a baby.

They know they will be told I love them every time we say goodbye, they know I have hugs and kisses and reassurances for them every I drop them off at school.

when a school shooting isn’t in the news. (Do those days exist anymore?)

I try to lessen the effect on them. The ripple. I try to give them the I love you’s, without telling them every time I let you go I think I will never see you again. Because I grew up with that.

Every time I said goodbye…

The one thing I have…

that I cling to is knowing that my father died standing up for what was right. There is a clear, specific cause and effect for us. For victims of mass shootings, which are a near daily occurrence in America, I ache every time someone says these tragedies are senseless.

so far in 2018. The chance of that number being higher by the time this is published is near certain. Churches, Synagogues, concerts, clubs and of course, schools.  There is nowhere safe.

The shooting in Thousand Oaks killed a man who had survived the Vegas mass shooting.

Let that sink in.

It’s so common that you can be in not one, but two mass slaughters of humans. These deaths, though we shake our heads and send thoughts and prayers, they’re not senseless, we simply choose to be blind.

We refuse to tackle the perfect storm of toxic masculinity, supremacy, lack of mental health care and being able to buy an assault weapon at Walmart easier than getting a driver’s license or adopt a rescue pet. There is sense behind their deaths. It’s a terrible sense.

We must not look away.

These people’s murders will ripple for generations, those who did not die are still wounded, their children will be, their grandchildren will be. Unless we do something, soon everyone in America will be caught in the maelstrom.

I want you and yours safe from the ripples.

This story was previously published on Stephanie Says. 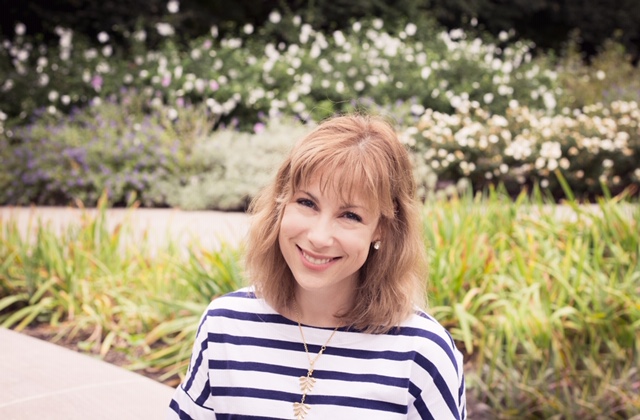 Stephanie Stearns Dulli is a photographer and writer who lives just outside of Washington, D.C. Her work has been featured in the Washington Post, The New York Times, CNN, Scary Mommy, NBC’s iVillage and mamapedia among others. She was the director of the D.C. Listen To Your Mother Show for six years. Her new website Mudlily, about finding inspiration in the limbo of mid-life, launches soon.