By Every Family’s Got One Guest Writer — Kathy Radigan 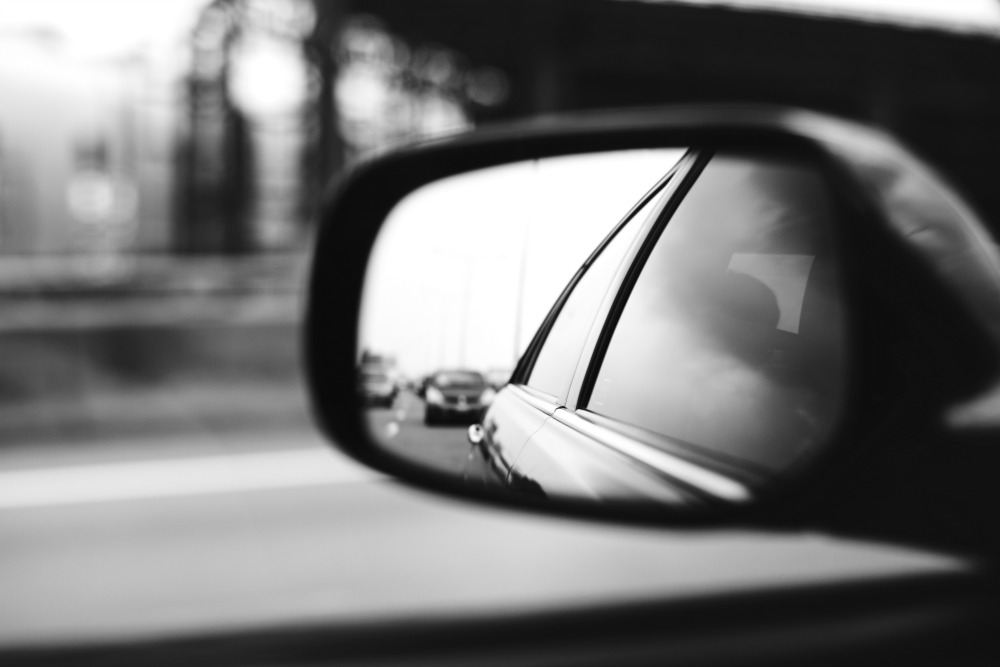 The best parenting lesson I ever received came from my dad.

And I was only five.

Back then, family trips to Eisenhower Park were one of my favorite things to do. No visit was complete until we visited the pigs at the park’s small petting zoo.

Whenever my two younger sisters or I dared to get a little out of line, my parents would warn us that if we didn’t behave, they would send us to live with the pigs.

This threat was made lightly enough that we were pretty sure they weren’t serious, but just in case they were, we better do as they said.

I don’t remember the circumstances behind the fateful day I decided to buck the system, but I do remember feeling it was time to show my dad just how smart I was when he issued me his familiar warning.

My dad was taken aback with my newfound courage. Clearly this was not a response he ever anticipated. But now that he’d made the threat, he knew he had to follow through.

He made a big show of getting ready to take me to my new home.

He got his coat… his hat… and his keys.

He has since told me that he truly hoped his performance would be enough to make me realize that the inmates were not running the asylum.

Sadly, it was not.

I was not impressed at all. I also wasn’t giving in. Quite the contrary, I was having a ball calling his bluff.

“Kathy we are going. I’m serious. I’m taking you to live with the pigs.”

“That’s fine daddy. I’m ready.” I mean come on, just how dumb did this man think I was.

I’m in Kindergarten now, I know the score.

I confidently said goodbye to my sisters and mother as my dad took me outside to the car. I kept waving and laughing playing the game I knew I was going to win.

My mother was holding and comforting my crying sisters by the door. They thought they were saying goodbye to me forever.

I was not deterred by their emotional outburst. In fact, I was still waving goodbye and feeling pretty darn good about myself as I got in the front seat. (Don’t be shocked, this was 1970, long before car seats were a mainstay of traveling safely with children.)

My dad looked over at me and started the car.

I smiled knowing I had him in the palm of my hand. The keys to the kingdom were mine.

Then he pulled out of the driveway — and onto the street.

To this day I remain 99.9% confident he wasn’t going to actually make me live with the pigs. But I also knew that someone was going to have to end the charade. And that someone would have to be me.

My dad smiled. He then pulled the car back up into our driveway.

My father stood his ground that day and without raising his voice or laying one hand on me let me know who was in charge.

And it clearly wasn’t me.

From that moment on, I knew my father meant business. It’s not that I never tried to test the limits again. Of course, I did. But I never attempted to take it that far again. I knew when that man said no, he really meant no.

I think of this lesson often and with much gratitude. Especially whenever I’m tempted to ground one of my darlings until their 30th birthday. Of course, I make mistakes on a daily basis.

But the day I almost went to live with the pigs has stopped me from issuing a lot of empty threats. I know words have to have consequences.

It might be many years too late, but thanks, dad.

A version of this essay was previously published on My Dishwasher’s Possessed!