By Every Family’s Got Founder — Barbara Herel 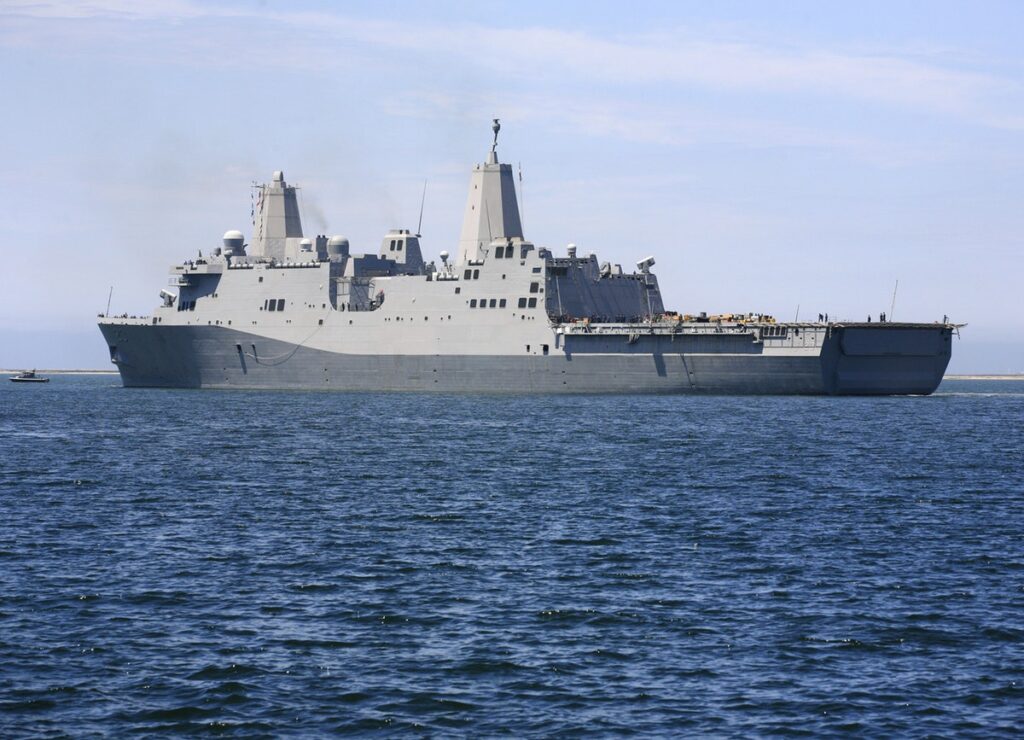 He was a 19-year-old sailor stationed at the naval base on Chincoteague Island in Virginia.

He doesn’t remember what started the fight.

It was in the barracks. Two sailors were pummeling a third. A friend thought it was best to walk away, to just forget about it.

His instincts told him something else.

He told the aggressors they had 24-hours to turn themselves in – or he would.

In the middle of the night, the sailors attacked him as he slept in his bunk.

He went to the hospital.

His attackers went to the brig.

He began to involuntarily shake whenever he saw them.

Yet testified against them.

They were convicted and sent elsewhere. He doesn’t know if they were dishonorably discharged.

This story has stayed with me since I first heard it as a young girl. I don’t know where this kind of spirit comes from.

I’m glad this sailor had it.

I’m glad he passed the story – and the lesson on to me.

This sailor is my hero. 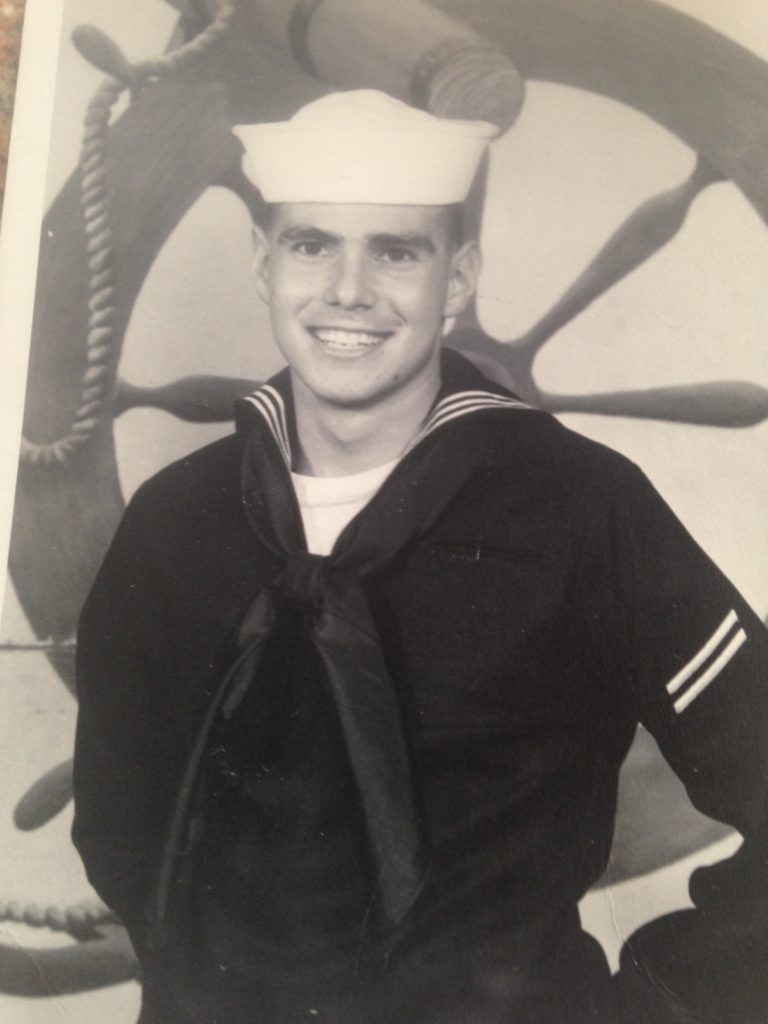 This sailor is my dad.

TICKETS FOR EVERY FAMILY’S GOT ONE STORYTELLING SHOW ARE ON SALE NOW!