As we all know family stories aren’t all rainbows and bath bombs as you’ll hear in our final episode of Season 2 – Marriage Stories.

Our first Marriage story is from… 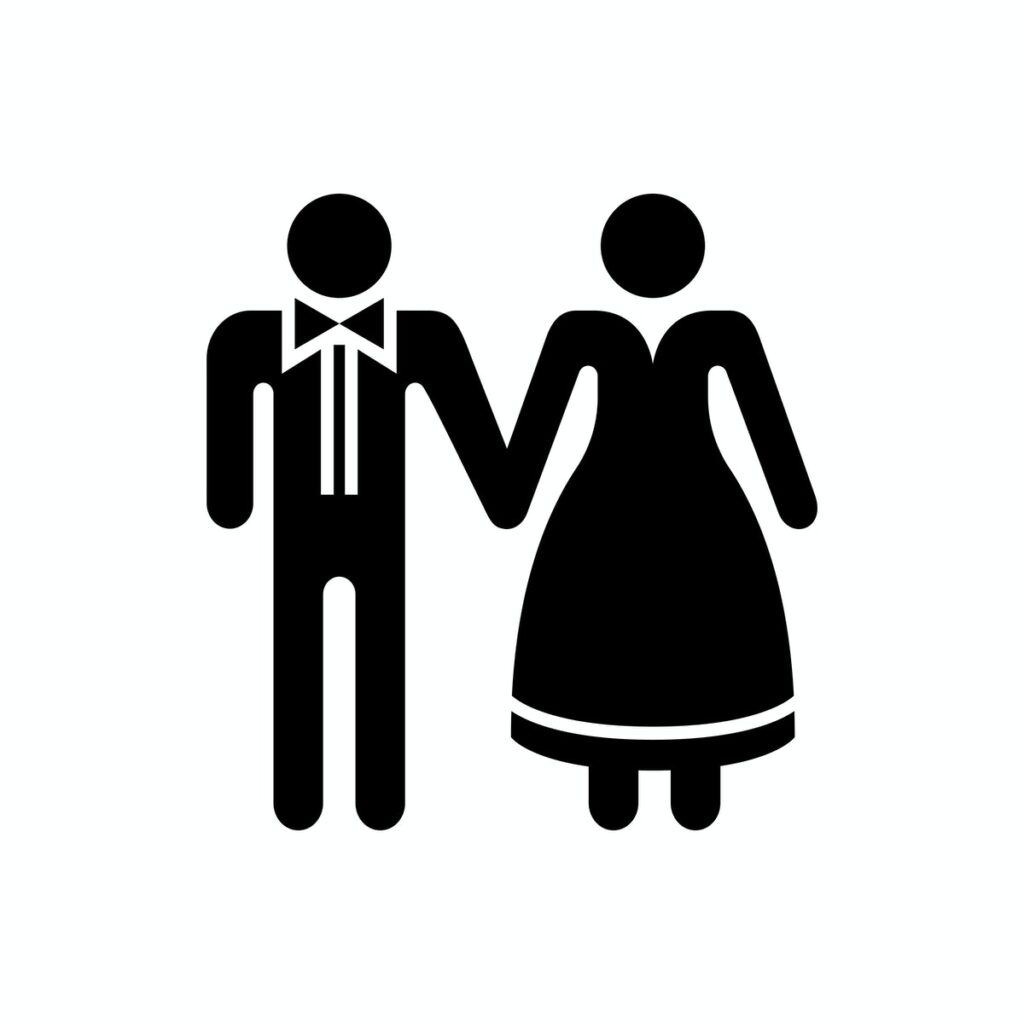 Rowan shares his story “Normal.” It’s about family disfunction and his mom’s lifelong search to find him a father figure.

Gina has always admired the strength of her grandmother as you’ll hear in her often-told family story “Watch Me.”

AND WE ANNOUNCE OUR GIVEAWAY WINNER!

Find out who won our delicious Sweet & Salty Nut Box.

If you like what you hear, subscribe to EFGO and rate and review. We’d so appreciate it – and you!

If you’re interested in telling a family story, go to EveryFamilysGotOne.com for submission details. And sign up for our newsletter so you don’t miss a thing.

Talk to you soon-ish!

Rowan Shifrin currently lives in Bellmore New York. He was an actor in L.A. for 13 years, Freaks and Geeks, Gilmore Girls, and a former chef that has worked in Honoluu, Hawaii and here in New York for 10 years. He is currently working with his business partner on a snack product line featuring vegan, paleo, gluten free and sugar free snacks called Ronance Mouthwatering Morsels which will be on its way to launch by the end of 2021. Follow Rowan on IG @chef_unknown_11. 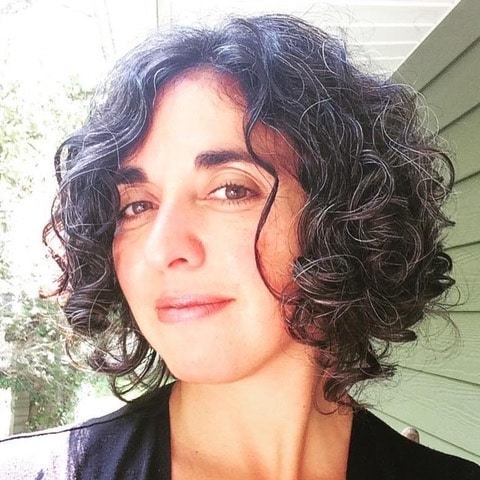 Gina Sampaio began acting publicly at age four and keeping a journal at age fourteen. By forty she figured out how to combine those two passions with storytelling. She’s performed in the nationally-acclaimed Listen To Your Mother show and in three mainstage shows for The Moth. In spite of never having a really good idea about what to be when she grew up, she’s somehow exactly what she always wanted to be. Connect with Gina on Twitter @Sister_Serendip.