Oh, those dads! (They screw up the children as much as the moms do.) Check out these awesome stoic-dad stories from… 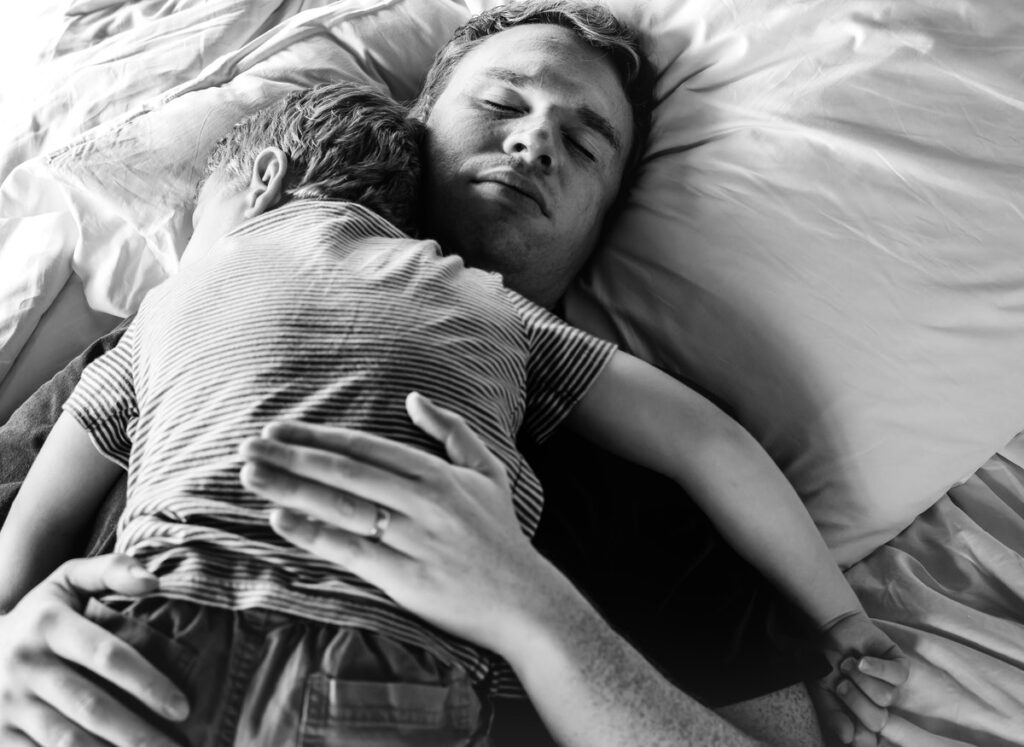 Young Lance spends time with his father and is awakened to a fundamental truth about himself – and his dad.

Dave shares that as a kid his interactions with his dad felt formal, more like they were polite strangers on a bus.

It was only until later in life when Dave’s relationship with his father lightens up. Find out how.

LISTEN AND LEARN HOW TO ENTER OUR GIVEAWAY!

Listen to any of our Season One episodes for details to enter and win a delicious Meat & Cheese box.

We’ll announce our winner in the fifth and final podcast episode of Season One.

We’re always looking to grow our audience. If you like what you hear, please share EFGO with a friend.

Yes, the final episode of Season One is coming soon. But don’t worry, plans for the EFGO Podcast Season Two is already in the works.

If you’re interested in telling a family story for us, check back next week for submission details. Or better yet, sign up for our newsletter so you don’t miss a thing.

Talk to you soon.

Lance Werth began his career with Gotham City Improv where he performed, directed, and taught improv and sketch comedy. He wrote and starred in stage comedies Night of the Crab, The Dazzledent Primetime Comedy Show, The Nancys: A Broadway Family, Vulture!, Mean Cuisine, and the hit musical comedy Reddy or Not. He recently finished writing three one-acts (currently titled Notorious), and is the Director of Content Scheduling at HBO Max. You can find him on the Insta @Inside_lance_werth.

Bronx Bred David “Dave” Hu, is a Storyteller based in Brooklyn. He’s remained active in the Storytelling Community, despite the pandemic, by performing virtually. Dave is a Moth Story Slam winner and his work has been featured on Risk! Follow Dave on Instagram @davehu718.