A Story About An Active Imagination

Every Family's Got One 2018 Cast Video -- Lance Werth Photo by ebeth photography Lance Werth has an active imagination.  You might even say it's an... overactive imagination.  As a kid playing with his favorite Star Wars toy The Millennium Falcon -- and later on as an improv performer and TV executive -- Lance has had ample opportunity to indulge his imagination on stage and off. Which he has found to be... both a benefit and a heavy burden. Lance shares a most poignant story about his younger brother's suicide. He made us laugh and cry. We clearly see [...]

A Story About Grandpa Ben

By Every Family's Got One Cast Member -- Lisa Leshaw Grandpa Ben and I were bosom buddies. Or as he liked to call us ‘the tightest peas in the pod.’ I was “Squirt” to his “Papa Bear.” There could not have been a better pair of arms to scoop me up at the bottom of the playground slide or bear hug me from behind when we raced around the living room. He laughed like Santa... burped very inappropriately (mostly when my Dad wasn’t listening) and let me eat Smores for breakfast if I gave him a double-raspberry on his cheek. He [...]

For our newsletter to hear about EFGO live shows, podcast episodes, and classes. 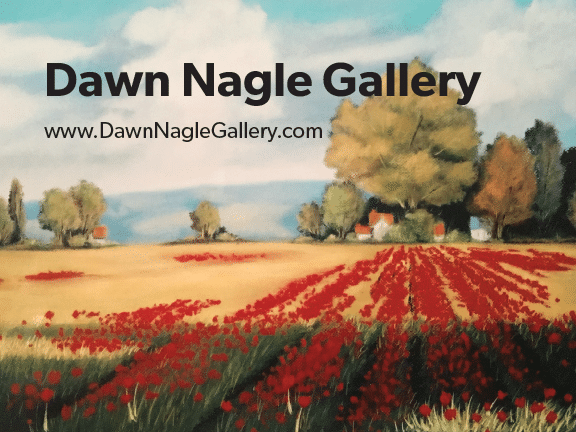 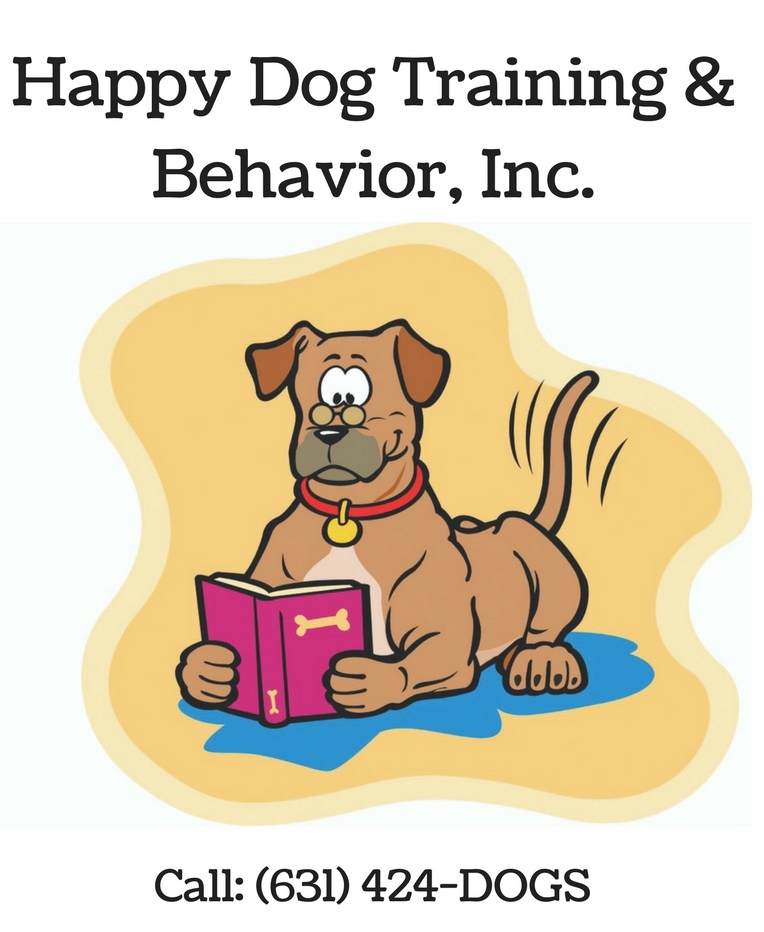